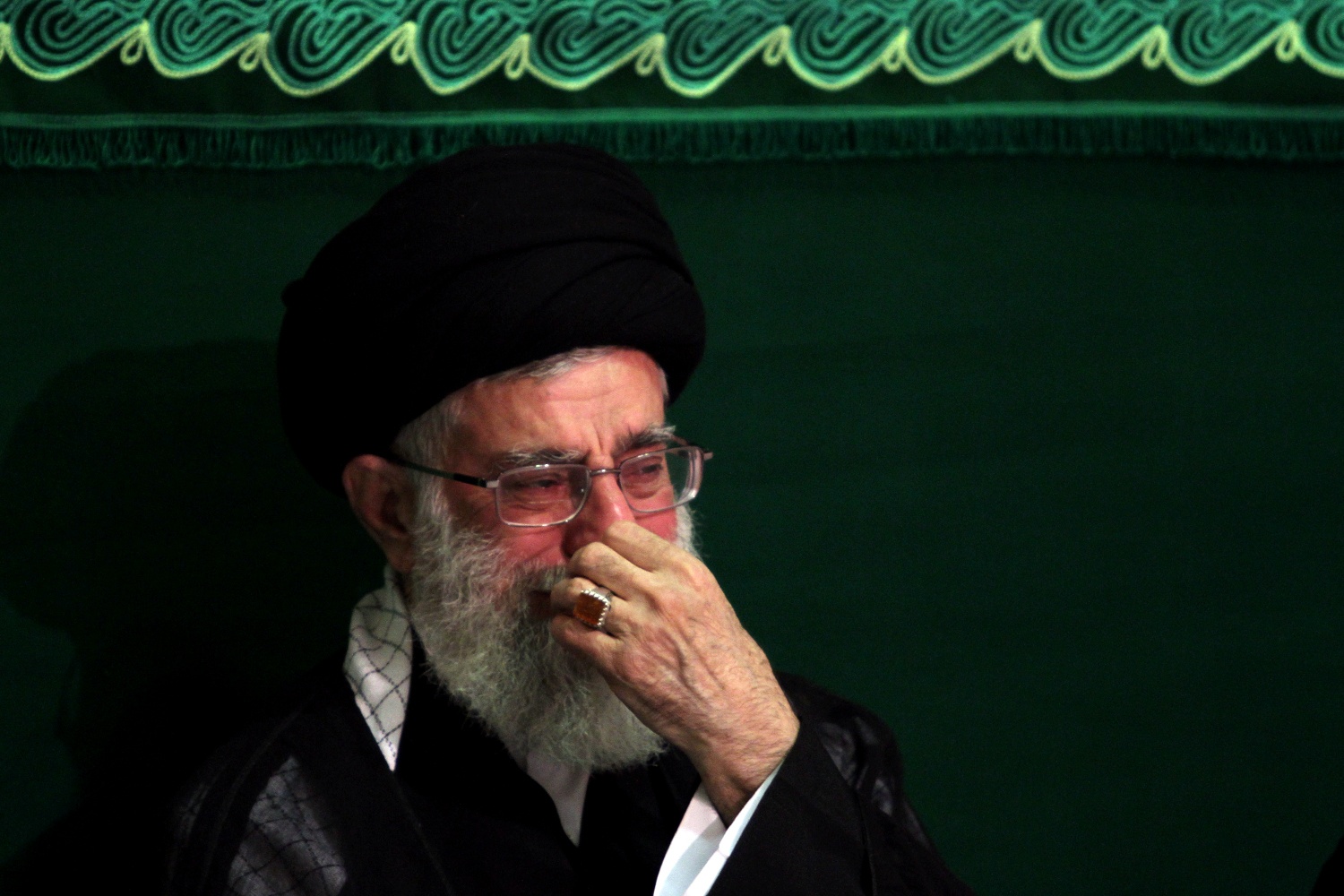 Tehran:These days coincide with the anniversary of the great prophet of Islam’s demise (pbuh). He {Mohammad (pbuh)} was the chosen one above all mankind throughout history, the spiritual father of Muslims and all humans, who believed in progression and exaltation of humanity. On the anniversary that marks the passing away of this noble prophet, one of our duties is to be grateful—both by words and heart—for the exceptional and assiduous efforts, as well as endeavors of this accomplished scholar and human being. Also, the upcoming days happen to coincide with the martyrdom anniversary of the prophet’s linage: Imam Hassan Al-Mujtaba and Imam Hazrat AbilHassan Redha (Peace and greetings upon them). Hence, I will speak on the Prophet’s style of governance during his ten years of Islamic governing in Medina–which is one of the most glorious; and it wouldn’t be an exaggeration to say it was the most glorious epoch throughout mankind’s’ history.

The system the holy prophet (pbuh) established had various features, seven are the most important and outstanding:

The first feature is faith coupled with spirituality. The motivation and the true driving force in prophet’s ideal government and system of ruling is a special kind of faith: one that emerges from the hearts and minds of the population; flowing in the right direction through their hands, arms, and eventually their entire bodies. Thus, the first feature is to exert these moving outlooks, then consolidate a will of faith with spirituality, creating a suitable mindset among the people—this is what the prophet started in Mecca that led to a raised flag symbolizing his power in Medina.

The second feature is justice with uprightness. The basis of performance rest upon justice and fairness—be it any case—to defend and give back every individual’s rights without compromise.

The third feature is science, paired knowledge. In the prophet’s system, the basis for each and every affair is knowledge, recognition, awareness and awakening. No one is swayed towards one direction blindly. People are turned into active forces—rather than passive ones— by means of awareness, knowledge and their recognition of power.

The fourth feature is tolerance with brotherhood. In the prophets’ establishment, conflicts and disputes that emerge from superstitious, personal, and self-interest seeking motives are shunned and fought. The environment, becomes an environment of friendship, brotherhood and empathy.

The fifth feature, is reformation–of behavior and attitude. This concept purifies the human soul and wipes away corruption and moral vices, creating a well-mannered and cleansed human. “It purifies you, and teaches you the Book and wisdom.” [Qur’an, 2:151] Self-purification, is one of its main pillars; in other words, the prophet (pbuh) would take his time on every individual to bring out the best in them–in terms of behavior and human qualities.

The sixth feature is dignity with power. The society and system established by the prophet (pbuh) would not be one that is easily intimidated and dependent, or blindly follows one who stretches out his hand to anyone and pleads for help. A Muslim is dignified and decisive; once he recognizes what is best for him, he works to achieve and makes progress towards it.

The seventh feature is perpetual work, movement and progression. There is no halt in the prophet’s system; it habitually moves, operates and progresses. It never happens that the governing system stops for a break! It does not happen. Of course, this occupation is a gratifying and enjoyable; it is not a boring nor tiring job. It’s a task that would reward one with delight, motivation and enthusiasm.