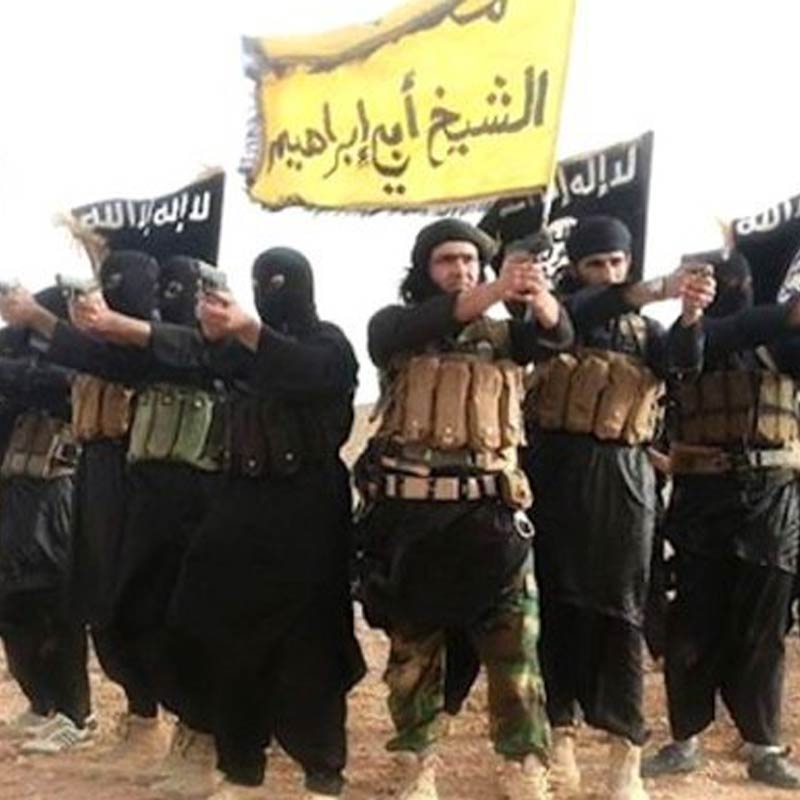 “Mercenaries and members of terrorist groups, from the territory of Azerbaijan, are taking part in the armed attacks against Armenian.

“According to most sources, they are thousands of mercenaries who moved to Azerbaijan, including those related to ISIL, and according to the records, they were sent by Turkey from Libya and northern Syria.

“This is clearly substantiated by the evidence gathered by the independent ombudsman of Armenia. This is mostly objective evidence, that is, photos and videos.

“And this is happening on Council of Europe territory.”

Tatoyan goes on to say that such a development can have tragic consequences for the region if immediate steps are not taken.