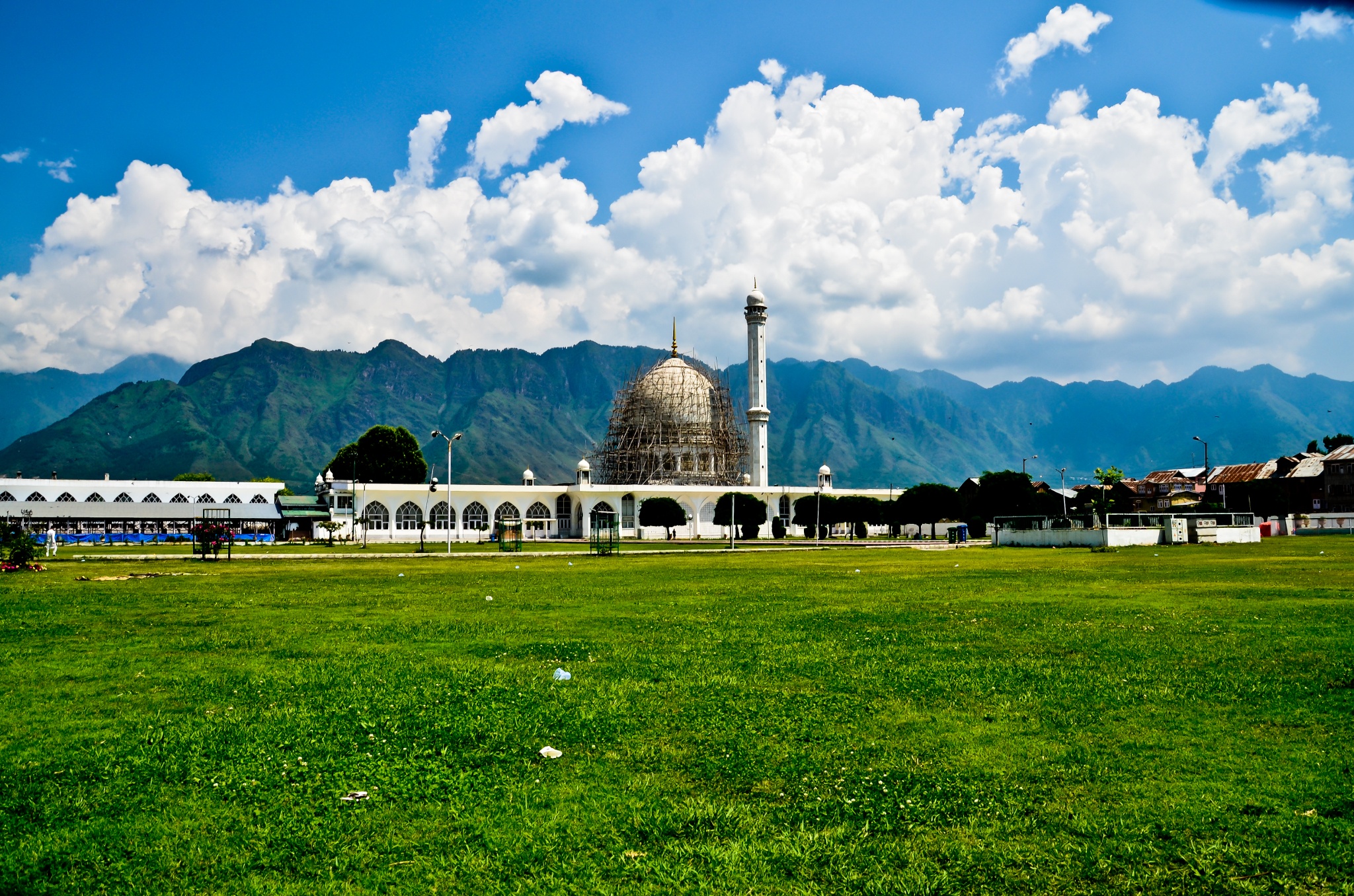 Three persons were killed and over 150 injured in fresh clashes which rocked Kashmir at several places after Friday prayers, raising the death toll to 61 in on-going anti-India uprising.

The clashes took place even as curfew was extended to more areas of Kashmir to thwart a planned march by united resistance leadership to Hazratbal shrine here even as normal life in the Valley remained paralysed for the 28th consecutive day.

Mohammad Maqbool Khanday was killed in action by forces against protestors who indulged in stone-pelting after Friday prayers at Nagam in Chadoora area of central Kashmir’s Budgam district.

As the news of Khanday’s death spread, protests erupted at several places along the Chanapora-Chadoora road and clashes were reported from Kralpora area.

In another incident, three youth were critically injured in action by forces against protestors at Khan Sahib area of Budgam district.

He said the injured were taken to SMHS hospital here where one of them was declared “brought dead” by the doctors.

The death of the youth led to protests within the hospital and some youth started pelting stones on the nearby Karan Nagar police station.

One youth was killed in clashes in North Kashmir’s Sopore at the Bypass Bridge. He was identified as Danish Rasool Mir, a student.

Protestors also pelted stones on the ancestral house of Asia Naqash, Minister of State for Health, in Habak area of Srinagar. However, nobody was in the house.

The house of Independent MLA Hakeem Mohd Yaseen was also attacked by protestors in Khan Sahib area but nobody was injured, the official said.

Clashes between protestors and forces were also reported from Sopore and Palhallan towns and Goshbug in north Kashmir Baramulla district and.

More than 100 people were reported to be injured in these clashes but officials refused to comment on this, saying they were busy with “law and order situation”.

Earlier in the day, authorities had extended curfew to more areas of Kashmir to thwart a planned march by united resistance leadership to Hazratbal shrine.

Restrictions were also clamped on assembly of four or more persons in rest of the Valley as a precautionary measure to “maintain law and order”.

Forces had been deployed in strength in sensitive and vulnerable areas to maintain law and order.

Sunnis and Shias Jointly offered Maghrib prayers in Srinagar’s Zadibal area and carried out the rally against innocents killings of kashmiris by Indian security forces.

For the last couple of days, many shops and business establishments open after sundown after the resistance leaders announced relaxation in the agitation program to allow people to buy essentials in view of the prolonged shut down.

Mobile internet services continued to remain snapped in the entire Valley where the outgoing facility on prepaid connections is barred.

The resistance leaders, who have extended the shutdown call in Kashmir till August 12, have demanded that unionist politicians resign from their parties and posts.

They have called for blocking routes to Civil Secretariat here and other government offices in districts to “ensure that no employee is able to join the duty”.

61 civilians aming 2 police personals have been killed by forces and over 5500 persons injured and more than 100 lost their vision due to use of pellet gun used by Police and Indian Forces during the mass civil uprising.

Police have launched a massive crackdown against “hooligans and miscreants” in Kashmir, arresting nearly 500 youths from across the Valley.(KL Report)