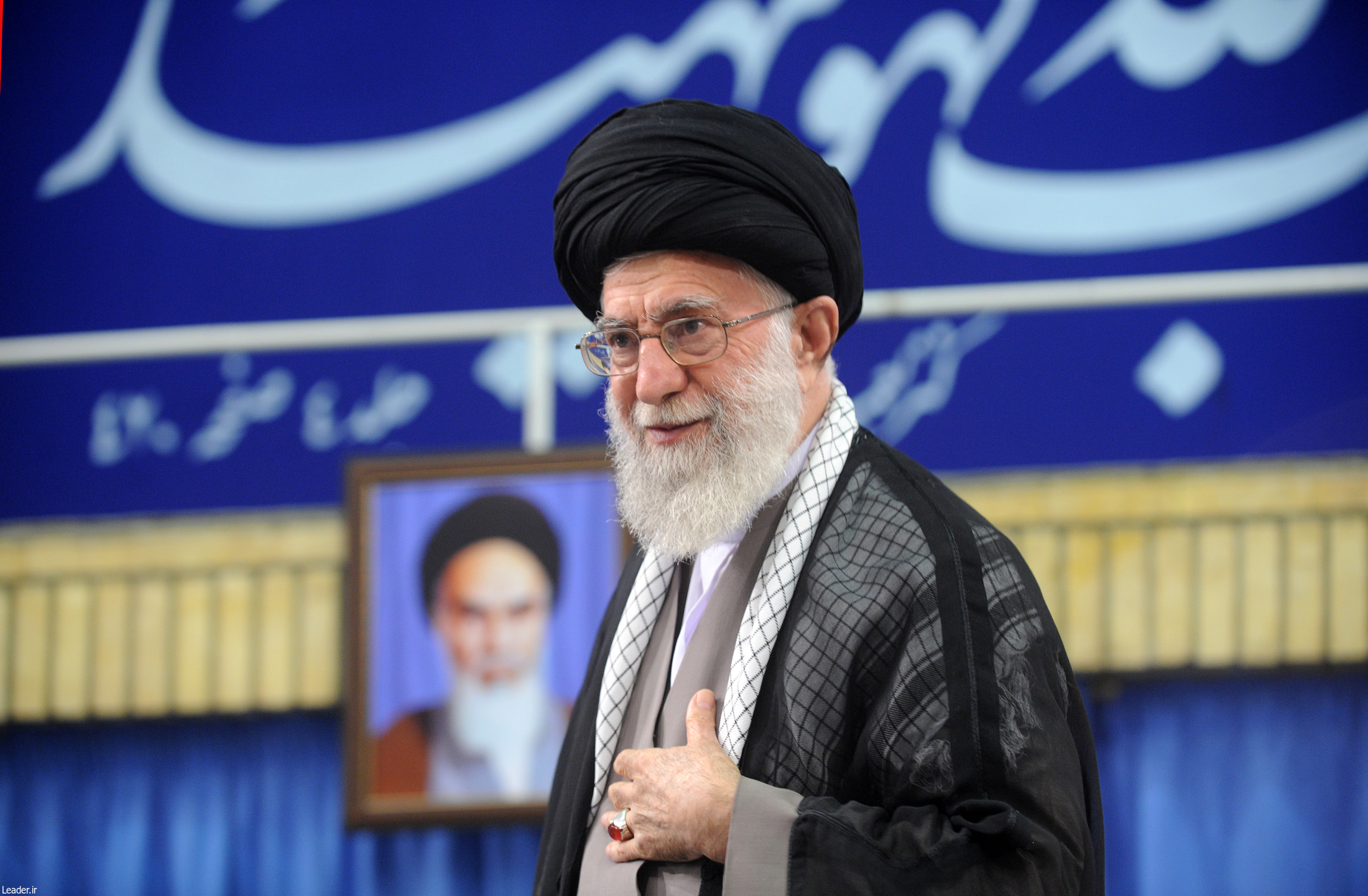 Tehran:The presence of honorable instructors, luminaries, scholars and seminarians of Qom Seminary have made this meeting great. The coincidence of this meeting with the auspicious birth anniversary of Imam Ali ibn Musa ar-Ridha (as) and his honorable sister, Hazrat Fatima Masoumeh (s.a.), reminds me of their significant movement and migration. Their movement was, undoubtedly, a constructive and significant event of Iranian history and Shia Islam.

There is no doubt that Hazrat Fatima Masoumeh (s.a.) played an indisputably important role in the development of Qom. She played an undeniable role, helping this historical and religious city gain prominence. Through her journey, among the companions and friends of the infallible Imams (a.s.), and by traveling through different cities, she sowed the seeds of knowledge and Vilayat, especially after her arrival in Qom. This honorable lady, a young girl who had been educated by the Holy Prophet’s (s.w.a.) household, caused Qom to shine as the main stronghold of the teachings of the Holy Prophet’s (s.w.a.) household during a dark reign of oppressors. She made this city a stronghold for transferring the light of knowledge and the teachings of the Holy Prophet’s (s.w.a.) household to the east and west of the Islamic world.

There exist three glittering, outstanding points among all the bright spots of Qom: First, the holy shrine of Hazrat Fatimeh Masoumeh (ra); an exceptional woman, from near her holy grave arose, for the first time, this bounteous, exuberant spring [city of Qom], bringing blessings to the entire world, especially to the Muslim world.

Secondly, Qom has forever been the birthplace of innovation in science, jurisprudence, and hadith: the reputed seminary has been present in the holy city. Beginning 1200 years ago, great scholars, jurists, precious philosophers, sovereign hadith writers and eminent authors rose from this city, or they took refuge in Qom, settling underneath the illuminated rays of Hazrat Masoumeh (ra)…

Qom is the city of knowledge. It is the city of jihad, the city of insight. The insight of the people of Qom is a crucial factor which has revealed itself during past 32 years. It is interesting that the establishment of the city of Qom resulted from a jihad-like movement accompanied by insight. That is to say, when the Ash’aris settled in this region, they turned it into a center for propagating the teachings of the Holy Prophet’s household (a.s.). They started a cultural jihad in this region. Before they came to Qom, the Ash’aris had already engaged in armed jihad. The leader of the Ash’aris had fought alongside Zayd ibn Ali (a.s.). This was why al-Hajjaj ibn Yusuf became furious with them, and they were forced to leave for this region and make it the center of knowledge relying on their efforts, insight and knowledge. This caused Hazrat Masoumeh (s.a.) to express her tendency to stay in Qom when she was passing by. It was all because of the Ash’ari luminaries who were living in this region. The Ash’aris welcomed Hazrat Masoumeh (s.a.) and invited her to their city. After her demise, they built a shrine for her in this city. As the ones who started this great cultural movement, the people of Qom established a center for promoting the teachings of the Holy Prophet’s household (a.s.) at that time. They trained hundreds of religious scholars, hadith experts, and exegetes of Islamic and Quranic teachings, and sent them to different parts of the Islamic world. Knowledge spread from Qom to Khorasan, from Iraq to Sham: this reveals the insight that the early residents of Qom enjoyed. Qom was established on the basis of insight and jihad.