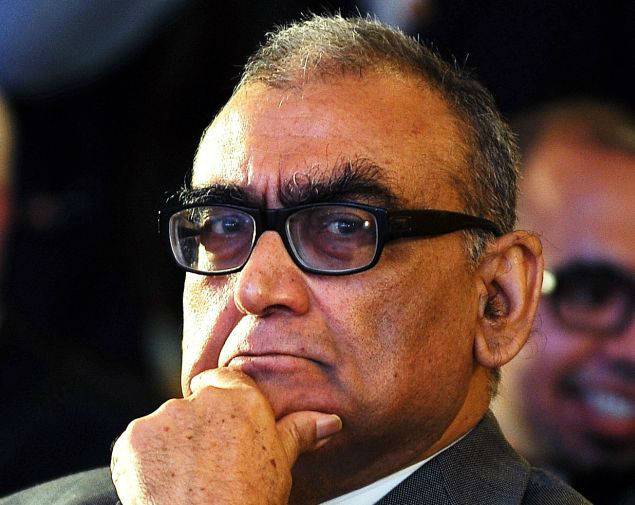 I eat beef and don’t consider cow as mother as it is an animal like horse and dog:Justice M.Katju

Varanasi: Former Chairman of Press Council of India and Retired Justice, Markandey Katju said that he eats beef and he don’t consider cow as mother as it is an animal like horse and dog. He also said that politicians are thieves and looters, they should be hanged.

Katju gave this statement before media immediately after landing at Lal Bahadur Shastri International Airport in Varanasi on Saturday morning. When asked about Dadri incident, he said that the culprit who killed the innocent should be given harsh punishment. He also said that he eat beef and will continue to eat. He added that he eats beef but he is not forcing other to eat.

He claimed that entire world eat beef and they are not fool or bad people. He also claimed that people in Nagaland and Mizoram also consume the beef and they cannot be forced not to eat. He said that cow is an animal like dog and horse and he don’t consider it as mother.

Katju further said that Dadri incident is a part of vote bank politics and politicians are fooling common people for politician reasons.