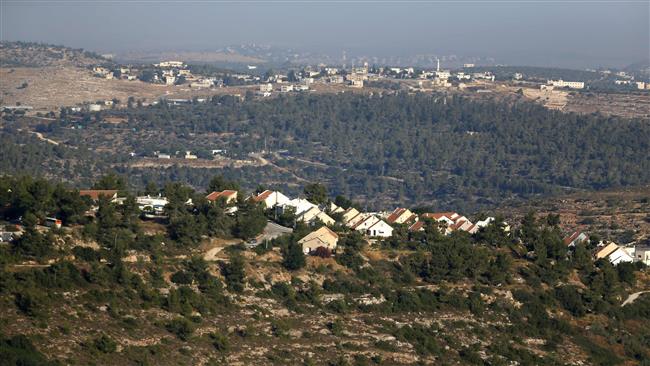 Israel to look into plans to build 2,000 settler units in Jerusalem al-Quds

Gaza:Israel is expected to approve a series of plans to build thousands of new settler units in the occupied East Jerusalem al-Quds, media reports say.

According to Israeli newspaper Haaretz, the plans are to be discussed at the Jerusalem District Planning Commission in the next two weeks.

The daily said such diplomatically-sensitive plans were repeatedly delayed by orders from above or removed from the planning committees’ agenda with no explanation during the administration of the former US president, Barack Obama.

However, since the inauguration in January of new President Donald Trump, particularly following his May visit to the occupied territories, right-wing politicians began to declare that the freeze on construction in East Jerusalem al-Quds was over, added the report.

The commission will be presented with four plans for construction in the Palestinian Sheikh Jarrah neighborhood, which will lead to the eviction of Palestinian families living there.

The plans expected to be approved comprise nearly 2,000 units in large settlements, including Pisgat Zeev and Gilo.

Meanwhile, Peace Now, an Israeli anti-settlement group that monitors settlement activity in the West Bank, has slammed the plans.

“The construction of two settlements in the heart of a Palestinian neighborhood in Jerusalem, alongside the advancing of plans for nearly 2,000 homes across the Green Line, are more proof of the blatant efforts by the government to destroy any chance of a diplomatic solution,” said Lior Amihai, head of the settlement oversight team at Peace Now.

The reports come amid diplomatic efforts to revive the stalled talks between Israelis and Palestinians.

The last round of the so-called peace negotiations between the two sides collapsed in April 2014. Tel Aviv’s settlement activities were among major reasons behind the failure of the talks.

Israeli settlements are considered illegal under international law as they are built on occupied territory.