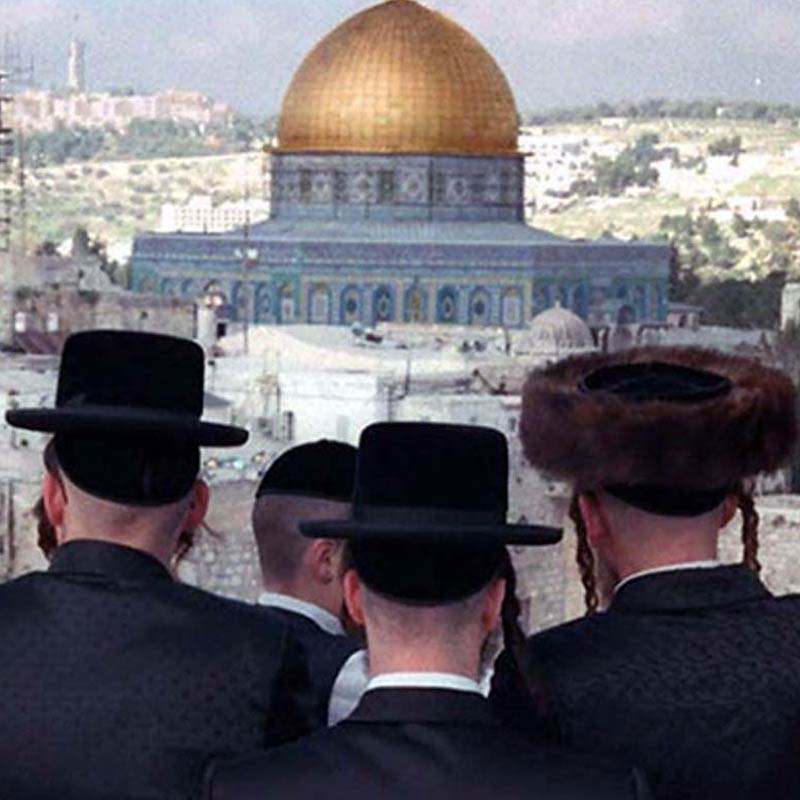 Gaza:Israeli forces have once again scuffled with Palestinian Muslim worshipers at the al-Aqsa Mosque compound which lies in the Israeli-occupied Old City of al-Quds (Jerusalem).

In a video obtained by Reuters on Tuesday, Israeli troops could be seen pushing a crowd of worshipers who were angry at the presence of some extremist Jewish men at the holy Muslim site.

The footage also shows Israeli policemen escorting the Jewish people outside the compound.

Meanwhile, a police spokeswoman said in a statement that at least nine Jews were removed from the compound.

The statement noted that more Israeli forces were sent to the site to maintain peace and order.

This comes as the Tel Aviv regime has already deployed thousands of troops across al-Quds and other occupied territories during the week-long Jewish holiday of Passover.

The al-Aqsa Mosque compound, revered by Muslims as the Noble Sanctuary, is a flashpoint. In August last year, restrictions were imposed on Palestinian worshipers visiting the holy site, prompting the fury of the Palestinians.

Palestinians are also angry over Israeli settler attacks in the occupied territories and repeated desecration of the al-Aqsa compound by extremist settlers, who are usually accompanied by Israeli military forces.

At least 210 Palestinians, including children and women, have lost their lives at the hands of Israeli forces in what is regarded as the third Palestinian Intifada since the beginning of last October.