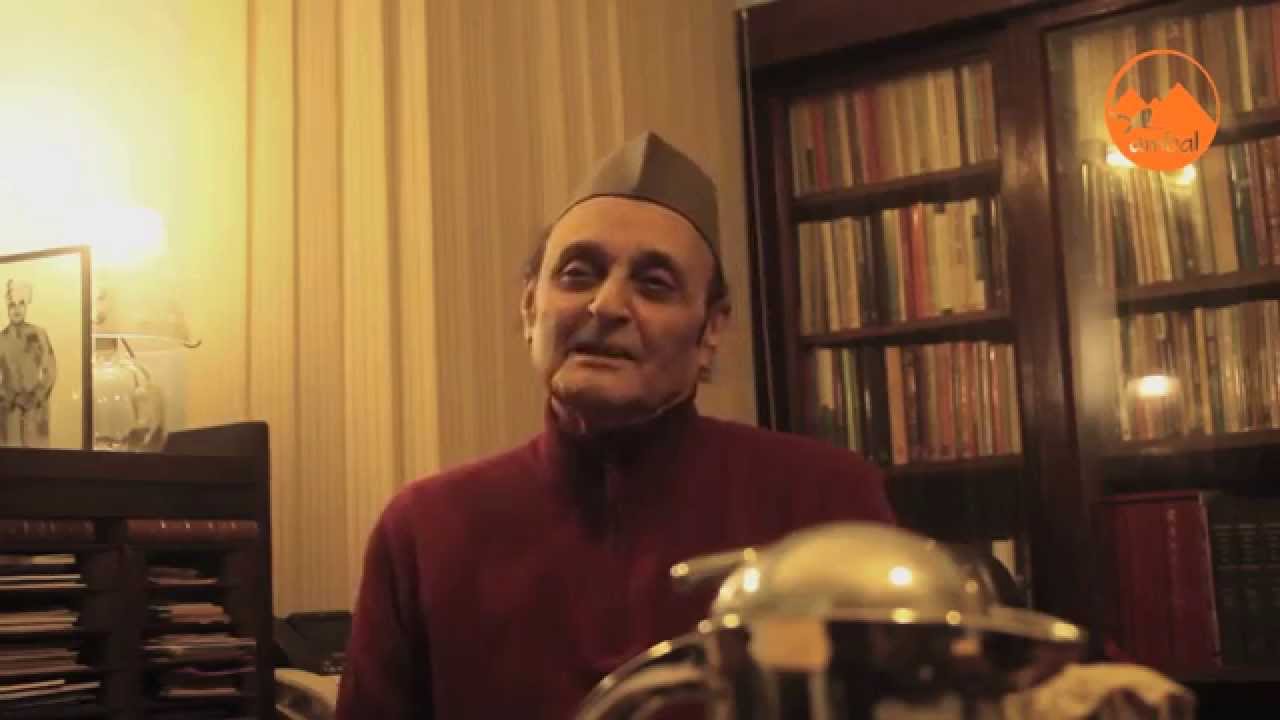 Kashmir not an internal matter of India:Karan Singh

New Delhi:Emphasising that Jammu and Kashmir was not an “internal” matter, former governor of the state and Congress leader Karan Singh on Wednesday said India must not stop a dialogue with Pakistan and China.

“We insist Jammu and Kashmir is an internal affair, I agree, but let us not forget that 50 percent of the original state of Jammu and Kashmir is not under our control. There is a very major international aspect to it. There is Pakistan, there is China,” Karan Singh said, explaining how a major part of the state is occupied by the two countries.

The son of the last king of the state said the state for which his father Maharaja Hari Singh “signed accession (with India) was 84,000 square miles”.

“Today, we have barely 42,000 square miles under our control.

“To say that we will not talk is not a mature response. When we say we do not need to talk to Pakistan, have we legitimised that?” he asked. “You got to keep the dialogue on.”

He made the observation while participating in a debate in Rajya Sabha over the situation in Kashmir.

Expressing concern over the situation in the Kashmir Valley, the Congress leader said pellet guns should be banned in the valley.

“These guns should be banned,” he said, urging Home Minister Rajnath Singh to find out some other crowd control measures.

He also urged the state government to be more proactive in restoring normalcy in the valley.

“There has been a breakdown of civil administration. Essential services have broken down,” he said, adding that there was a massive humanitarian problem which should also be looked into.

“We have to introspect why thousands of young people are embarked on a path which can only bring death and destruction.”