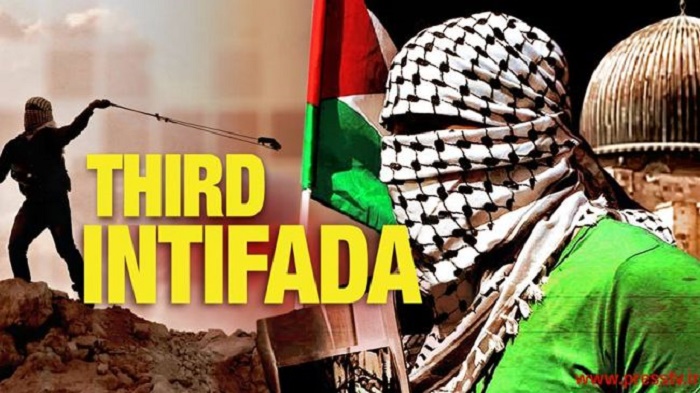 A senior Iranian official says the occupied Palestinian territories are witnessing the emergence of a third Intifada (uprising) against Israel.

“The current developments in Palestine and the resistance of the people and youths in the occupied territories indicate the germination of a new Intifada,” Iran’s Deputy Foreign Minister for Arab and African Affairs Hossein Amir-Abdollahian said on Thursday.

Intifada is a Palestinian uprising against Israeli occupation. The first Intifada took place between 1987 and 1993, and the second one in the 2000s.

The Iranian official said the new uprising is developing as a reaction against the “acts of aggression as well as infanticide” committed by the Israeli regime.

The Iranian official’s remarks come amid deadly tension in the occupied territories between the Tel Aviv regime and Palestinians. The clashes have been triggered by Israel’s imposition of sweeping restrictions on entries into the al-Aqsa Mosque compound in East al-Quds (Jerusalem) on August 26 and Israeli settlers’ repeated attacks on the mosque.

The al-Aqsa Mosque is Islam’s third holiest site and is highly respected by Jews and Christians as well.

“The systematic violation of human rights, the desecration of the al-Aqsa Mosque and the Zionist iniquities are a result of the problems created in the Muslim world, unwise policies and money that serves to make terrorists flourish in the region,” Amir-Abdollahian said.

“Unfortunately, the destruction of the Muslim countries’ infrastructure, the alignment of certain entities with violent Zionist approaches, and the adoption of belligerent policies have turned into a spiritual asset for the Zionist regime (Israel),” he added.