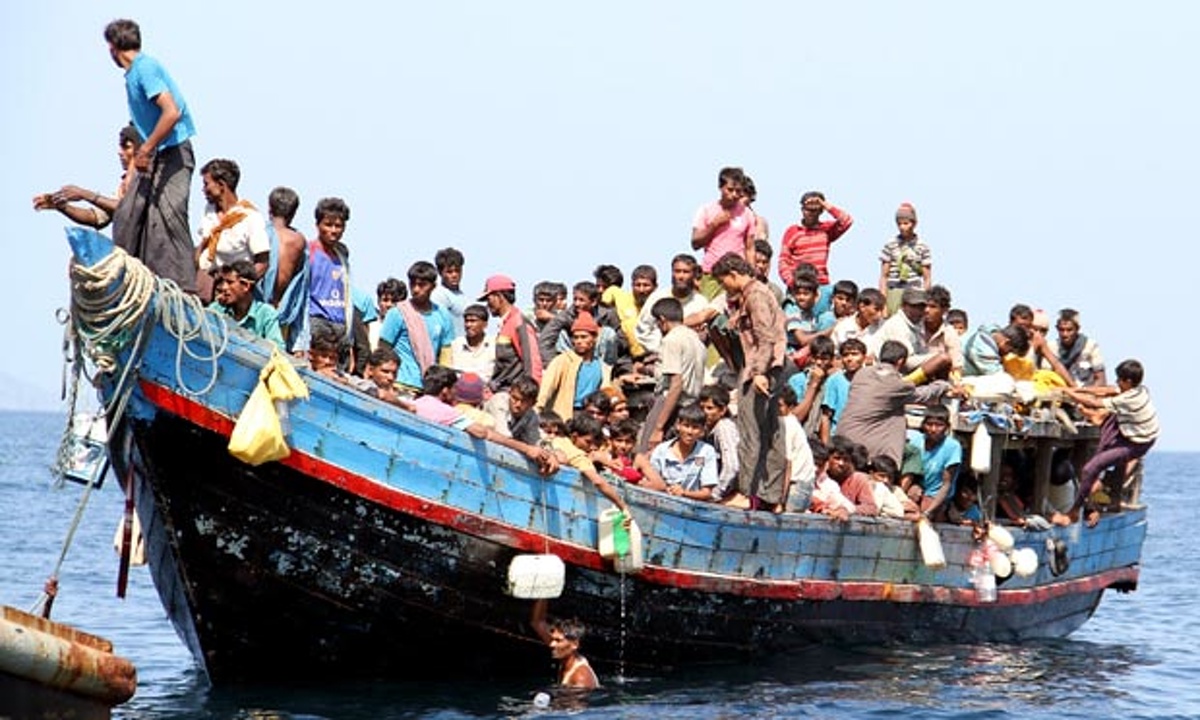 “I can say that of the four people that originally went to Cambodia, one of those people has decided voluntarily to return [home],” Peter Dutton said on Friday.

According to the Cambodian officials, the 25-year-old man volunteered to go back to Myanmar because he felt homesick.

The Rohingya man was among four refugees who volunteered to move to Cambodia’s Phnom Penh from Nauru Island earlier this year.

Australia recently reached a controversial deal with Cambodia under which the latter country takes in refugees from the former in exchange for USD 29 million in aid over the next four years.

The Australian government is under fire for harsh asylum policies, under which it sends asylum seekers who arrive by boats to detention centers in Papua New Guinea and Nauru Island. The asylum seekers do not have the chance to resettle on the Australian mainland even if they are considered genuine refugees.

The Australian government claims that its harsh asylum policies have decreased human trafficking and death of asylum seekers at sea.

According to latest figures, some 1,565 people are held in Australian-run detention centers in Papua New Guinea and Nauru.