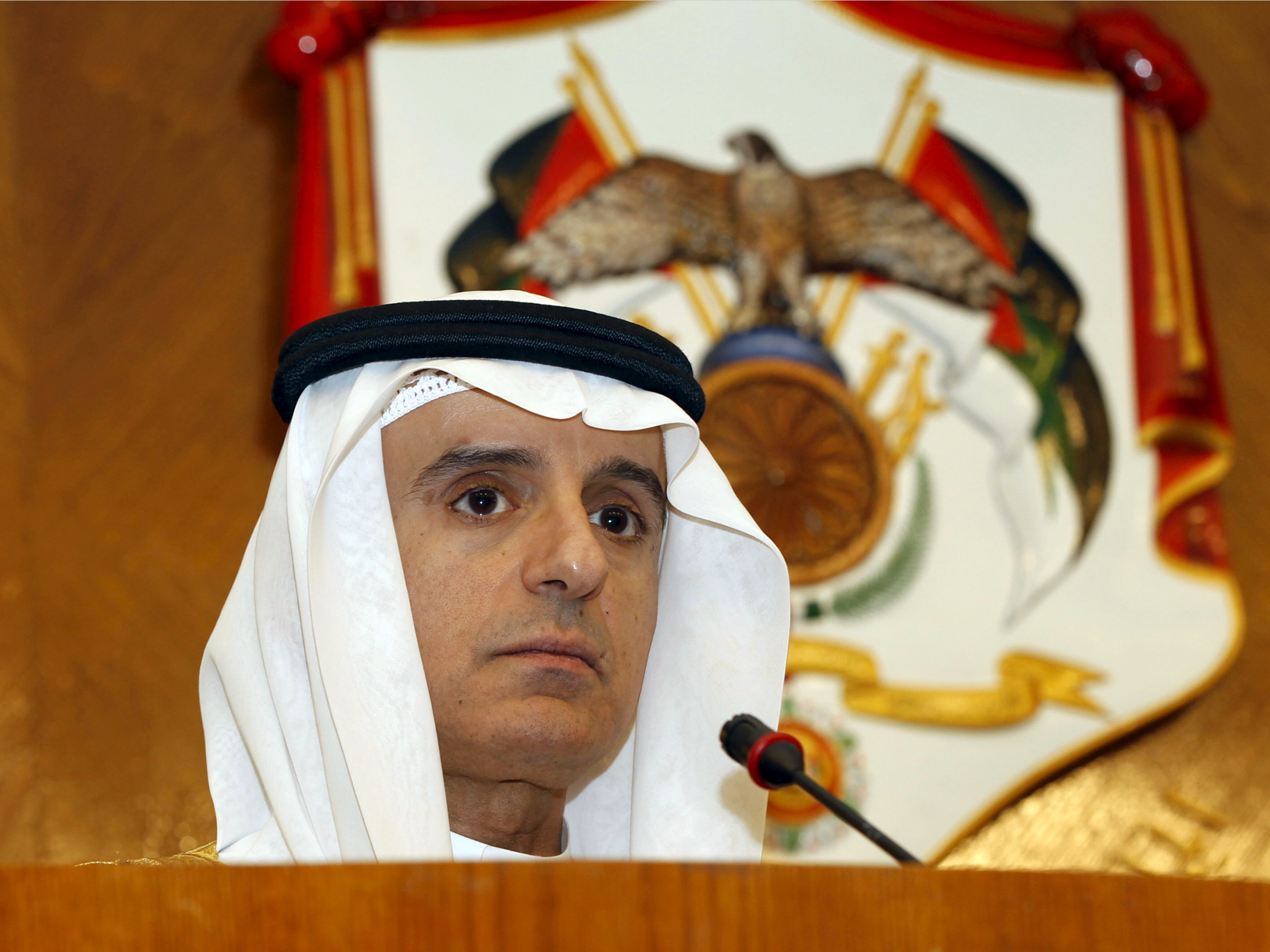 Brussels:Iran has condemned the recent anti-Tehran remarks by Saudi and Israeli officials as a sign of coordination between the two regimes regarding regional cases.

Addressing the 53rd Munich Security Conference, the Saudi and Israeli ministers, Adel al-Jubeir and Avigdor Lieberman, claimed Iran is a supporter of “terrorism” and constitutes the “main threat” to the region. They also attacked Iran’s 2015 nuclear agreement with the P5+1 group of states, calling for an international push against the Islamic Republic.He said we are trying to fill.the gap between Israel ad Arabs over Palestine.

A commentator and former US army psychological warfare officer believes these anti-Iran comments prove that Saudi Arabia and Israel are conducting a “large-scale psychological war” against Iran.

“They are trying to divide and conquer, they are trying to carry forth the Greater Israel project of expanding footprint of Israel in the surrounding area,” Scott Bennett told Press TV in an interview on Monday.

He also noted the Saudis and the Israelis are desperate to shift the public attention away from all the “bloody footprints” leading back to them with regard to their support for the Takfiri terrorists in Syria and Libya.

Bennett also emphasized that people are waking up to the fact that the “Salafist Wahhabist ideology” is the enemy of all Western civilized values.

Elsewhere in his remarks, the commentator stated the Israelis are trying to make the American people see Iran as a threat to the world by conducting false flag operations, whereas Saudi Arabia is the state sponsor of terrorism.

He also opined that the Saudi royal family is going to be persecuted for all the bloodshed they have caused, asserting that Israel is also on the same path.

According to Bennett, when the American people begin to see the evidence and the fingerprints, they will no longer support Saudi Arabia and Israel.