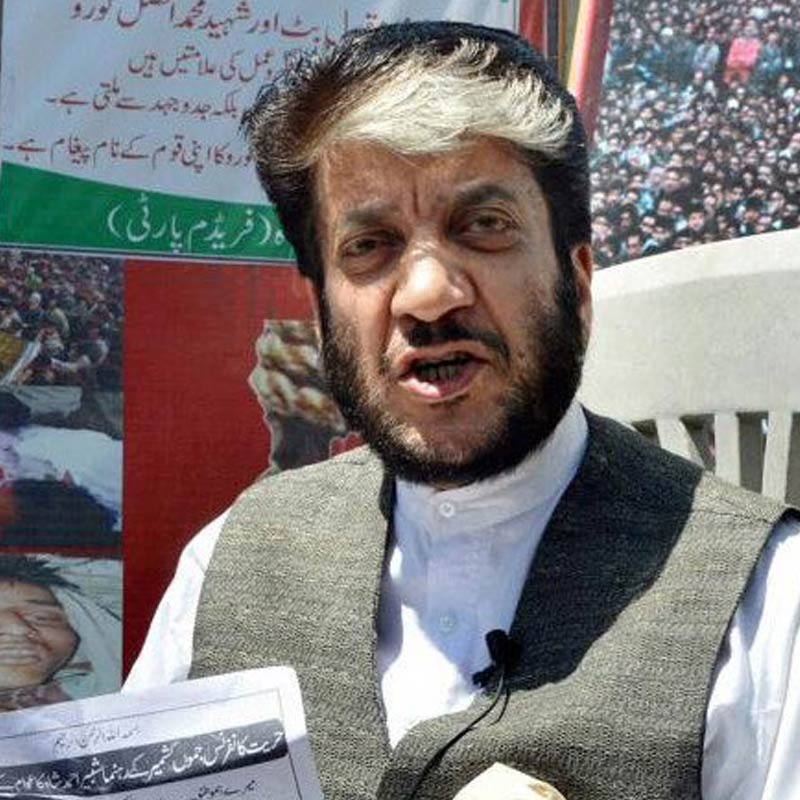 5th Dec 2015:While interacting with the Pandit delegation during his ongoing Jammu visit, Democratic Freedom Party (DFP) chairman Shabir Ahmad Shah sasked them to return the valley saying we have been living together since centuries.

“We are the guardians of the minorities and to secure and safeguard their lives, honor and properties is our obligation.

It is Indian authorities who are exploiting the cause of Pandits to secure their own vested interests and as such are trying to create communal disharmony among the communities,”