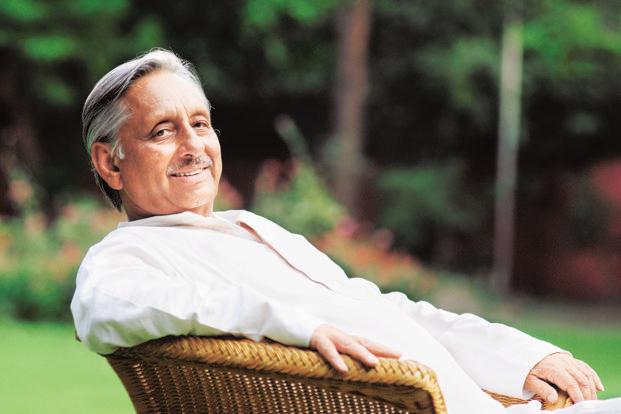 In an exclusive chat with Kashmir based news agency CNS,Aiyar said that it would not solve the problem for India instead it will get aggravated if India continues to keep on blaming Pakistan for Kashmir crisis. “There is an urgent need for parallel dialogue. India must start dialogue with Pakistan and at the same time it should engage ‘disgruntled’ separatist leadership of Kashmir. The fact is that whenever India engages Pakistan into dialogue, the tempers in Kashmir have cooled down,” he said.

Aiyar who was a cabinet minister in Manmohan Singh led Indian government admitted that there is so much dissatisfaction among people in Kashmir and it is high time we take measures to solve the Kashmir imbroglio. “We don’t have to re-invent the wheel but we have to only dust-off the past records that we had on Kashmir. So many groups and even interlocutors had come up with recommendations on Kashmir. We need to have a closer look over those Kashmir related files that have gathered dust and try to implement them. We need to show to the people of Kashmir that we are serious to settle the Kashmir issue,” he said and added that it is high time that Government of India  implement the recommendations of the five Working Groups constituted by the then Prime Minister, Dr Manmohan Singh in 2006.

Responding to a question, Mani Shankar Aiyar said that it is unfortunate that the documents related to Round Table Meetings over Kashmir were buried by successive Governments at New Delhi. He said that even Pakistan and India had arrived at a consensus to demilitarize both parts of Kashmir and evolve to mechanism to sort out common problems.

Aiyar said that it is very unfortunate that Bhartiya Janata Party that has not won even a single seat from Kashmir. “It is the right time for PDP to distance itself from BJP and seek support from Congress, National Conference and other independent members. People in Kashmir are highly dissatisfied with BJP,” he said and condemned the use of brute force in Kashmir.

“What New Delhi is trying to prove by using brute force on the protesters in Kashmir Valley? People in Kashmir are facing oppression. Any attempt to force the people of Kashmir to accept any solution against their will is bound to fail. The cosmetic measures are not going to work now. We need a permanent solution to this problem,” Aiyar said adding that when Government of India can reach out to the gun totting people of Nagaland, why it feels shy to reach out to the people of Kashmir.