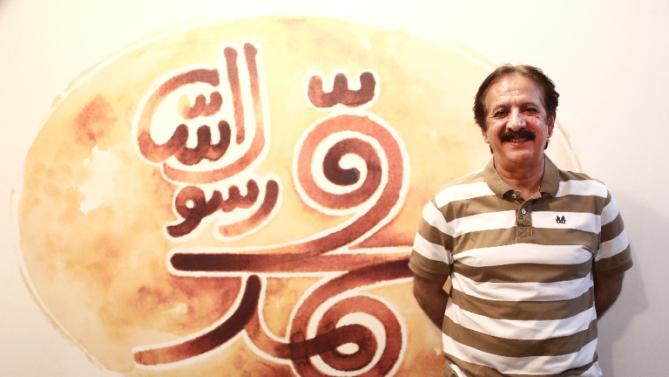 The Embassy of the Islamic Republic of Iran in New Delhi, in view of the news and views published in a section of the Indian media regarding the film, Mohammad Rasulallah (PBUH), directed by Mr. MajidMajidi, issues the following clarifications.

In view of the deep understanding of the Islamic Republic of Iran, no insult has been committed to the Islamic values in the film of Mr. Majidi. The system of the Islamic Republic, from the very beginning, has always been the standard bearer in the defense of Islam in different arenas like the resolute and extensive opposition to Salman Rushdie or to certain actions taken in some countries for insulting the Prophet of Islam (PBUH).
Iran has been the first country and a pioneer in condemning and combating the Takfiris, particularly the ISIS and the Taliban, and at a deeper level , the Zionism and the global arrogance.
Muslims in all their important principles and practices have common views, but there are minor differences in certain interpretations. It is natural that difference in understanding can include certain subjects like films, including the film by Mr. Majidi, as well. Therefore, it is necessary that such things should be subjected to expert discussions and talks. Such issues should not be permitted to create differences and divisions. Regrettably, the Islamic world is paying a heavy price for such differences and divisions.