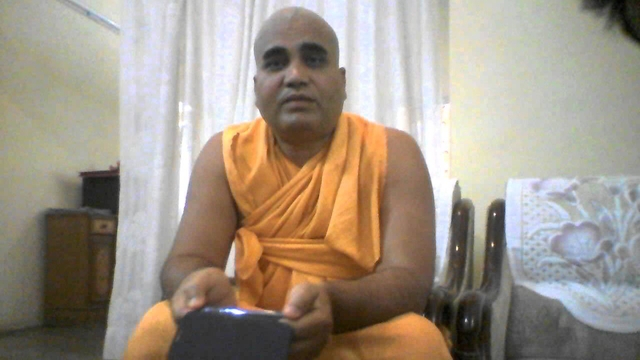 Shankaracharya favours plebiscite on both side of Kashmir for “permanent solution”

New Delhi:Goverdhan Peethadhishwar Shankaracharya Adhokshjanand Devtirth today favoured “plebiscite” on both sides of the Kashmir for a “permanent solution” of the problem.

“A plebiscite under the supervision of United Nations representative and guarded by forces of United Nations should be held in both sides of the Kashmir,” he said while talking to reporters in his Ashram here.

“The government should not hesitate in talking with (separatist) Hurriyat for peace in Kashmir,” he said.

Referring to his recent visit to Kashmir, Shankaracharya, said the Kashmiri people complained that their voice was being “crushed even though they want to stay in India”.

He said it was the Constitutional responsibility of the government to listen to people and solve the genuine demands, even of a handicapped person.

“Further attempt to crush the agitation may not pay dividends as the government is morally bound to listen genuine problem of its people,” he stated.

He termed the Jammu and Kashmir Chief Minister Mehbooba Mufti’s statement that only a handful of people were leading the agitation as baseless, saying “Had it been possible to crush the handful people by force, the curfew in Kashmir would not have lasted for 50 days”.