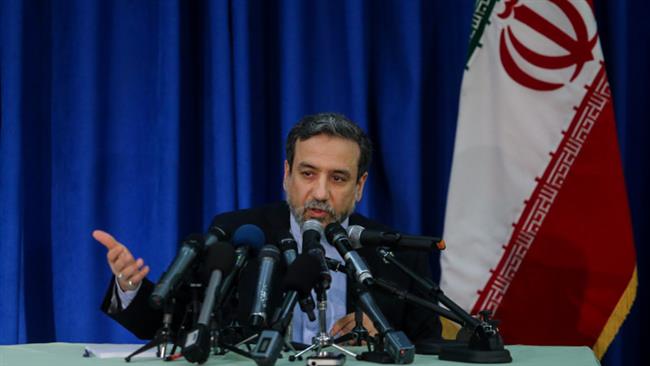 Tehran:Iran has criticized the Organization of Islamic Cooperation (OIC) for being dominated by certain member states and for its failure to avoid bias in its decision-making processes.

“The general atmosphere governing the OIC under the current circumstances is not really indicative of cooperation among Muslim countries and unity in the Muslim world,” Iranian Deputy Foreign Minister Abbas Araqchi, who is attending the organization’s 13th summit in the Turkish city of Istanbul, said on Thursday.

“Unfortunately, the organization has invariably suffered from this structural and organizational weakness,” he added.

Araqchi expressed regret that there have only been a few occasions when the body managed to act in a unified manner mainly due to Iran’s efforts, and those limited instances of solidarity concerned external threats facing the Muslim world, like the Bosnian War.

“When it comes to the internal issues of the Muslim world, [there is no such unity] owing to dominance by some countries, which try to advance their own interests in the name and under the guise of the organization using their financial resources, threats, and bribery,” the Iranian official stated.

He cited the cases of the 1980-1988 Iran-Iraq War, when the OIC invariably threw unilateral support behind Baghdad, and the 1990-1991 Persian Gulf War, when it supported Kuwait against Iraq.

Araqchi further warned against the prospect of inclusion of anti-Iran and anti-resistance articles in the summit’s final declaration. The draft declaration was prepared during an expert-level meeting of the organization in the Saudi port city of Jeddah in February. The Iranian officials could not attend that meeting as they were denied visas by Riyadh.

He also cautioned the organization against divisive measures that could deepen the rift among Muslims.

The two-day summit kicked off in the Turkish city on Thursday, with leaders from over 30 countries, including Iranian President Hassan Rouhani who addressed the summit, in attendance.