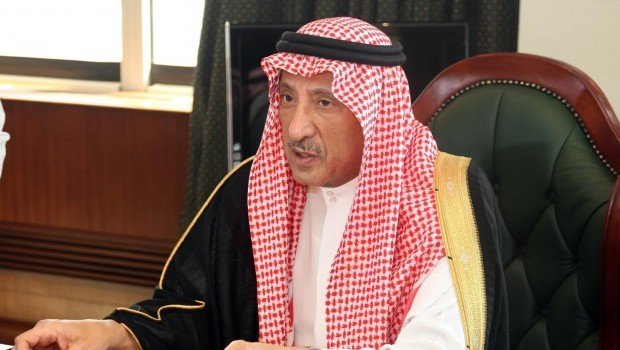 According to Turki bin Nasser bin Abdulaziz, the kingdom’s former head of the presidency of meteorology and environment, Muqrin made the remarks when they paid a visit to former deputy minister of defense and aviation Abdul-Rahman bin Abdulaziz at the King Faisal Specialist Hospital in Riyadh, where he had been hospitalized for some health problems earlier this month, Kuwaiti online newspaper Alaanreported on Wednesday.

Muqrin said, citing military sources, that Riyadh had sent the ammunition via C-130 military transport planes in five stages to terrorists in Pakistan’s southwestern province of Balochistan which borders Iran. The aircraft unloaded their cargos at Dalbandin airport, which was constructed by the financial assistance of Saudi Arabia in the 1980’s.

He also said that the Saudi Arabia, via Kuwait, had also sent similar ammunition cargos to anti-Iran militants who are active near the border of Iran’s southwestern province of Khuzestan.

Muqrin expressed his concern about these operations, saying that they would have adverse consequences for the security of the Kingdom.

Riyadh has reportedly spent $100 billion to nurture Wahhabism throughout the world, which is directly responsible for the rise of such terror networks as the Daesh Takfiri group wreaking havoc in several countries, mainly Iraq and Syria.

Takfirism, or the practice of accusing others of being “infidels,” is a characteristic of Wahhabism, the radical ideology dominating Saudi Arabia and freely espoused by the country’s clerics. Saudi Arabia also provides widely-reported support for Daesh.

Riyadh has also been under fire for violating international humanitarian law since the start of its deadly campaign in Yemen last March, which has so far claimed the lives of 9,400 Yemenis, including 4,000 women and children.