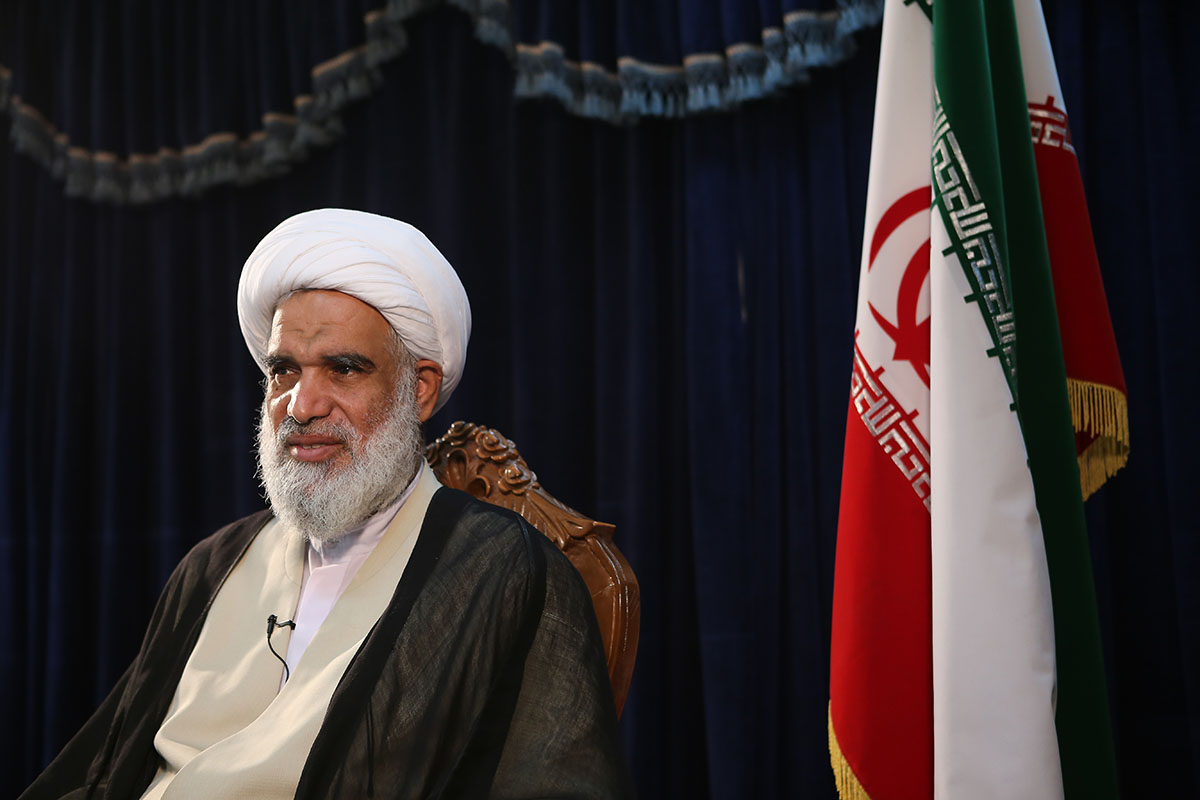 To defend Oppressed People of Kashmir is Obligatory:Iranian Clerics

Tehran:Prominent Iranian senior clerics have strongly condemned Indian brutal killings of innocent Kashmiri civilians, urging all Islamic countries, Muslim nations as well as international organizations such as the UN Security Council to respond to this crime.

Speaking to a reporter on Tuesday, Ayatollah Abbas Ka’bi, a member of the Assembly of Experts, referred to the humanitarian catastrophe in Kashmir and killing of Muslims in the country, and stressed that Muslims shouldn’t be silent on this crime.To defend the oppressed Kashmiris is a religious duty and people of Kashmir are supporters of Islamic Revolution.

Saying that American and Western human rights is unfortunately selective, he criticized international organizations for not reacting to the recent flare-up of violence in Kashmir.

He also stressed that Islamic Republic of Iran supports the oppressed people of Kashmir.

Meanwhile Ayatollah Abdolnabi Namazi, Isfahan’s representative in the Assembly of Experts, also denounced killing of Muslims in Kashmir, calling for Foreign Ministry of the Islamic Republic of Iran to take action in fighting against injustice and defending the oppressed people of Kashmir.