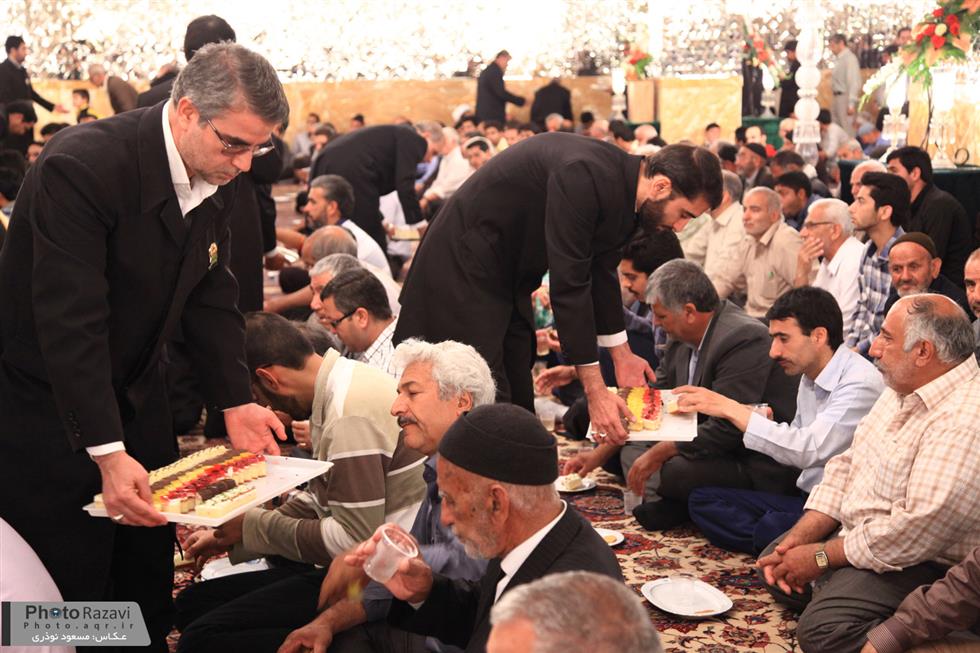 New Delhi:Muslims across the globe are holding celebrations to commemorate the auspicious occasion of Eid al-Mab’ath — the anniversary of the day Prophet Muhammad (PBUH) was chosen as God’s messenger.
Muslims are holding ceremonies on Thursday to mark the occasion, which falls on the 27th of the month of Rajab on the lunar calendar.

Eid al-Mab’ath is a public holiday in many countries. On this day,In Iran Muslims gather at holy cities and sites, including Mashhad and Qom, to take part in religious feasts.

In Pakistan and Kashmir shab khawani were perormed whole night in Khanqahas,Shrines,Mosques and other religious places.

People also distribute sweets and congratulate each other on the streets and in previously-decorated mosques.

Muhammad (PBUH) often retreated to the Hira cave outside the holy city of Mecca, Saudi Arabia, to pray to God, to reflect on life.

He was nearly 40 on August 10, 610 CE when the angel Gabriel descended and asked him for three times to read the holy Quran revealed to him. Muhammad, who did not know how to read and write, was then able to read in full and began to teach others the holy words of God.